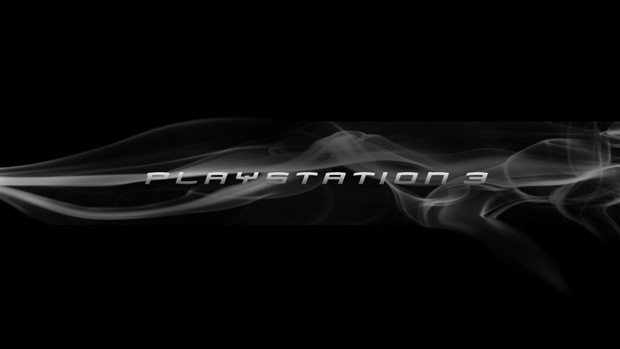 Playstation 3 – Responds to Recent Hacking Threat. Earlier this week hackers reached the pinnacle of access to the PlayStation 3’s security vulnerabilties.  The security breaches are due to be taken care of in the recent future by a “series of network updates”.  Hackers have been able to run unauthorized code on the system for about a week now.  And ultimately the first custom PS3 user made firmware was released to the public.

This allowed users to download and install firmware that was not created by Sony.  It is believed that this custom firmware also allows these same gamers access to install homebrew applications such as a backup manager.  Applications like these allow these hackers to download game files from the internet and install them to a PlayStation 3 internal or extrenal harddrive and play the games without paying for them.

Sony had previously thwarted many of these hacking attempts by forcing the hackers to remain on previous firmware versions to keep their hack working.  This resulted in keeping the hackers off of the PlayStation network.  Sony responded to EDGE magazine with a standard response to the security threat. “We are aware of this, and are currently looking into it. We will fix the issues through network updates, but because this is a security issue, we are not able to provide you with any more details.”