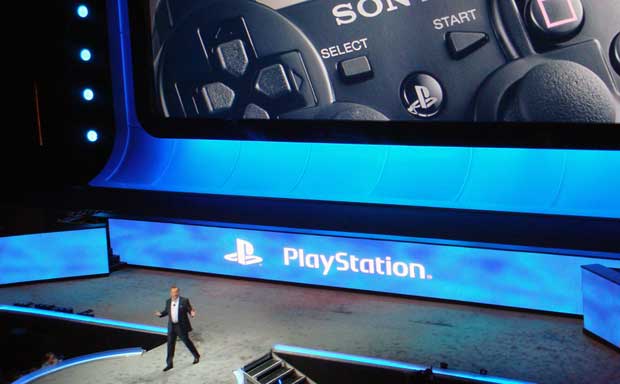 The PlayStation 3 launched a year after the Xbox 360 at an exorbitant price point, with barely anything to play on the system. Despite the rather bungled launch of its latest generation of console. The PS3 has started to close the gap in global sales for the console. Many analysts and developers alike have voiced their concerns about the paradigmatic shift in the games industry. EA has likened the game publishing and development business as a service, rather a product. In many ways this is a reality, and becoming more so everyday.

Recently, Neil Young of ngmoco (recently of EA) spoke with Industry Gamers about the state of the industry. In the interview, Young explains why the Xbox 360 is in much better position because of these changes mentioned above.

“In the hardware world, I think Sony’s massively out of position. I think they’re in trouble. I think Microsoft’s in much better shape,” Young told Industry Gamers.

“They understand cloud computing; the Xbox Live service is a world-class service, and they’ve got a foothold in mobile, albeit a tenuous one. I think they’re in better shape,” he continued, adding, “I think Nintendo always has the benefit of its franchises, but I don’t think it ends up being a really rich ecosystem for third parties.”

These comments go along with much of what industry analysts have been saying all along.  Xbox Live has proven to attach well to all Xbox 360’s that are sold.  And Microsoft has definitely proven that the invested efforts to make it the best online service in gaming have paid off.  Though Sony’s recent efforts with the launch of the PlayStation Plus service have also seen some success.  Considering that as a PlayStation Plus subscriber you get access to so many exclusive bits of free content that it is well worth your while to subscribe to the service.  Though it’s not a must have like Xbox Live.  You can still log in and get the same experience with Plus as with the standard (free) PSN access.

Both companies could being to offer new releases digitally tomorrow if they so desired.  Mass Effect  2 was recently released on the PlayStation Network and EA noted that the digital sales were impressive.  While it may take gamers some getting used to. It’s not entirely clear where we are headed in the next generation of consoles which are rumored to be expected in 2015.