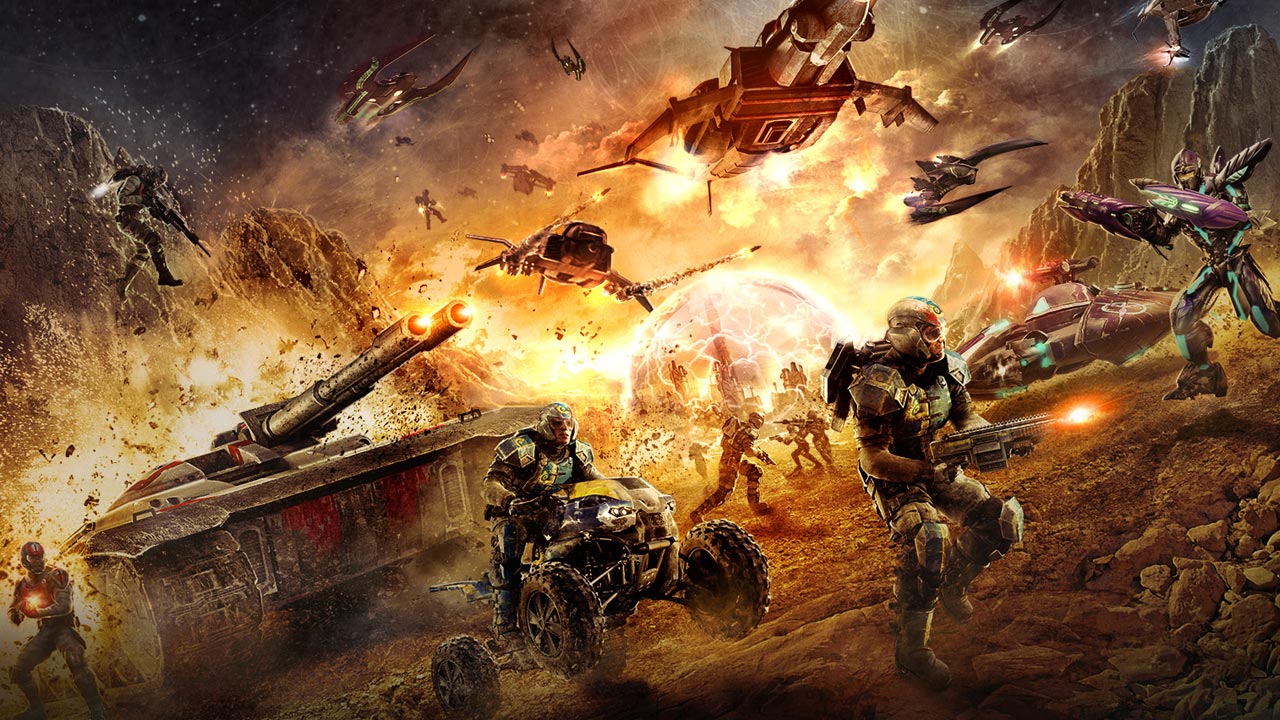 Planetside 2 will finally go into closed beta on the PlayStation 4 later this month, according to an announcement from Sony Online Entertainment.  The Massively Multiplayer Online First Person Shooter’s first wave of beta entrants will deploy on January 20th in North America.

A press release indicates that a few thousand initial invites will go out to PS4 owners, and as the beta continues, it will open to more.  Players can enter for the beta at the following link Enter Beta here.

One year in for the PlayStation 4 lifecycle, Planetside 2 was one of the games Sony was touting as a feature of the console back in 2013.  It’s a game that has been out on PC for quite some time, and has a pretty large following on that platform.  Planetside 2 allows massive amounts of players to come together into gigantic battles.

A full launch for the game is slated for later this year.