PlayStation 4 could be the last traditional gaming console 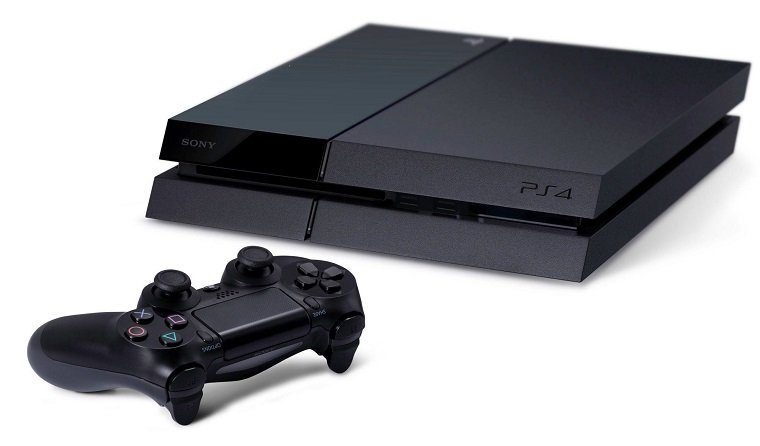 The PlayStation 4 could end up being the last traditional gaming console as the industry focuses on more service oriented goods. According to Tekken producer Katsuhiro Harada, the future will focus on “a contest of services instead of hardware”.

The PS5 will probably just be a controller and monitor

In a recent interview with Famitsu, “When there’s the PS5, it will probably just be a controller and a monitor,” said Harada. “Then, the thing that will be left is the name of the service.” Harada believes that cloud services like Sony’s Gaikai will big progress with the PS4, and will likely be the major feature of the PS5.

Though with the PS4 having yet to launch, potential PS4 buyers don’t need to worry about their consoles being outdated anytime soon. Sony’s PS4 should have a decade ahead of it of games and experiences on the traditional hardware.