Make Your Own PlayStation Move Games with LittleBigPlanet 2 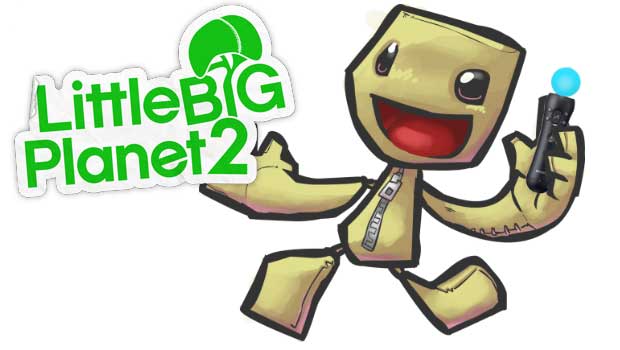 Media Molecule is planning on releasing a Play, Create, Share pack for LittleBigPlanet 2 incorporating PlayStation Move.  The platformer that released earlier this week to a massive liking by the critics, is set to get the downloadble pack “in a little while” said Siobahn Reddy of Media Molecule in an interview with IGN.

“Well, the exciting thing to do with Move is, we’re working on a play-create-share pack,” she said.“We’re still in the R&D phase and working out what the features will be, but it will be announced in a little while and we’re really excited.“In the same was as in LBP2, you have the Controlinator and you can remap the controls, you’ll be able to do the same thing with Move. It’ll also allow the community to make their own Move games and that’s very cool.”

No exact time table has been listed for the pack but the ability to create your moon to incorporate Move functionalities sounds impressive.