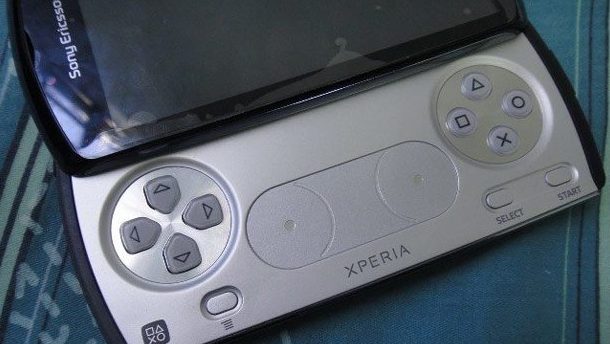 Sony still hasn’t thrown in the towel and formally announced the PlayStation Phone yet.  Despite there being images, videos, games, and every other sort of proof that would indicate that there is definitely a PlayStation phone coming soon.  A Chinese website has been posting images of the  ‘Xperia Play’.

Much of the details have already been revealed about the device as well.

It is rumored to be powered by a Qualcom CPU and GPU, has a 4 inch LCD touchscreen with a res of 854 x 480.  Also found in the prototype was a 5 megapixel camera.  The rest of the details are up for grabs right now.  Concerning what type of games the phone will play, it’s not an entirely new platform.

It holds a specific type of app store which could be used for a variety of formats, including PSP, PSOne  or PS Mini games.