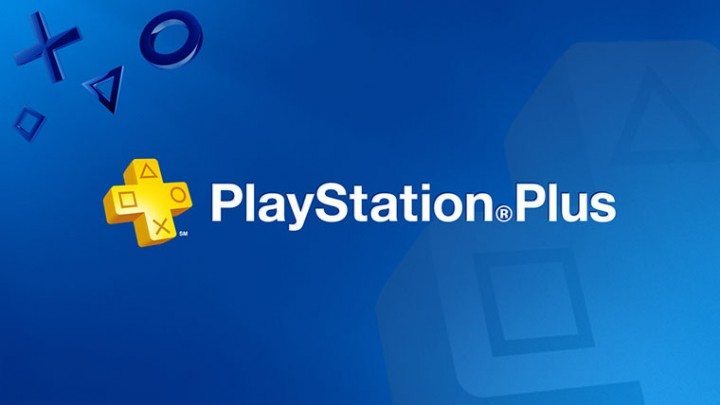 It looks like the rumors from earlier were true. Sony has revealed the PlayStation Plus lineup of games for the Instant Game Collection in July, and they include Towerfall and Strider for the PS4.

PlayStation 3 owners can snag Dead Space 3 and Vessel. While PS Vita owners will get Muramasa Rebirth and Doki Doki Universe.

The European line-up is only slightly different. Towerfall and Strider are still the PS4 games to get. Dead Space 3 and Vessel are up for grabs on the PlayStation 3. While Doki Doki Universe is accompanyed by Lego Batman 2: DC Super Heroes instead of Muramasa Rebirth.