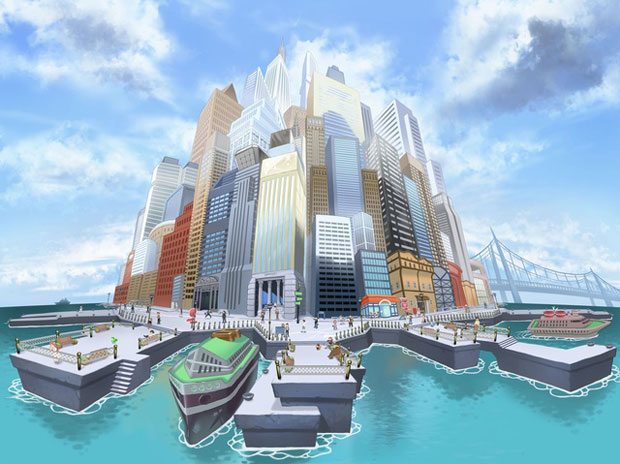 Pokémon Black Version is a handheld Role-Playing game (RPG) for play on the Nintendo DS / DSi. Released as a companion game to the DS / DSi title Pokémon White Version, in it players enjoy classic challenging RPG-Adventure Pokémon gameplay as they catch wild Pokémon and utilize them in face-offs against other Trainers to see who is the best. Additional features include: access to the Legendary Pokémon, Reshiram; the player’s choice of one of three starter Pokémon; an all-new and diverse game region, Unova; improved graphics; multiple new battle modes; the ability to wirelessly trade Pokémon; multiplayer options and more.

Get ready Pokemon Black & White are getting ready to launch in the United States next week.