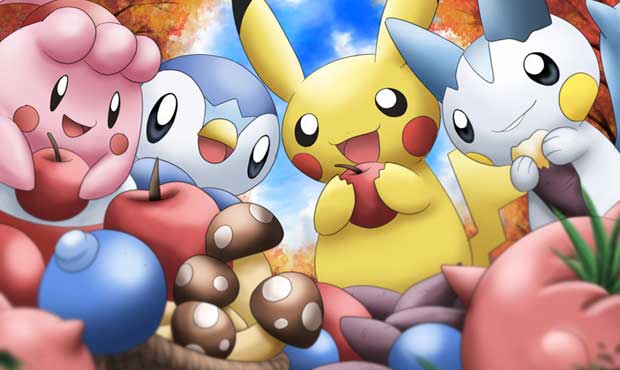 If there were any doubts that the latest installment of the Pokemon series, Pokemon Black & White,  would clean up at retail, let them be put to rest.  The seemingly timeless series has once again proved dominant, even in the face of the launch of the Nintendo 3DS.  Nintendo of America recently announced the news via the company twitter as well as big thanks to all that purchased the game over the past two weeks.

These two million U.S. sales combine with the already staggering 5 million which have been reported in Japan for the latest release are making the new Pokemon games two of the most popular games of the year.  This latest installment of the franchise did little to improve upon the existing Pokemon gameplay or graphics, but focused more on new characters and pokemans to collect, as usual.