First Portal 2 Commerical is Valve Made 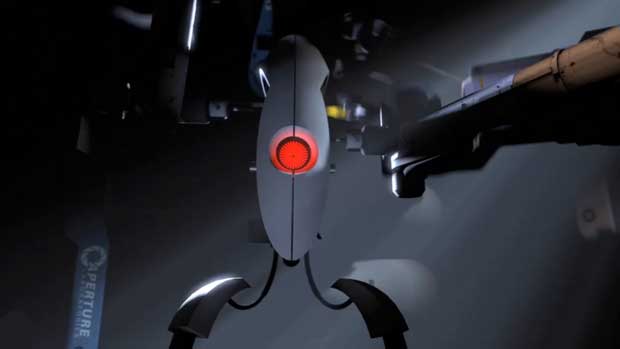 Today Valve announced that it would be going it alone for the advertising duties when it comes to marketing its upcoming game, Portal 2.   The company cites a number of reasons why they are deviating from the normal route that developers take when making their final marketing push towards release.  Valve doesn’t believe that anyone can better advertise Portal 2 than the people that are responsible for its creation.

“We’ve had many creative kick-off meetings with agencies over the years, and you’d be shocked by the treatments that have come back. Copycat treatments. Cliché treatments. Treatments that reveal the agency wasn’t listening in the initial meeting.”

This isn’t a new road for the company.  It also produced TV spots for Left 4 Dead and Left 4 Dead 2.  The first of these advertisements has been released below, and it looks like Valve pretty much knows what they are doing.