Portal 2 Will Not Feature Move Support 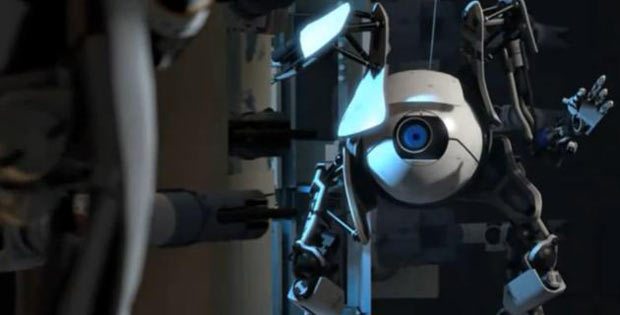 A recent article that was originally posted on Germany’s PlayStation Blog which listed PlayStation Move functionality as a feature that you would launch with the game was wrong. As with most things on the internet that are as popular as Portal 2, the news spread like wildfire. Valve quenched the flames with a note to websites that had and had not published the story.

There’s a story making the rounds regarding Portal 2 support for PS3 Move.

Unfortunately this quote was “lost in translation” — Portal 2 does not include support for Sony’s motion controller.

While yes this does suck to get excited for a feature and have it taken away, if only hypothetically.  There’s still plenty to look forward to from Portal 2.