Portal 2 Not Better on PS3 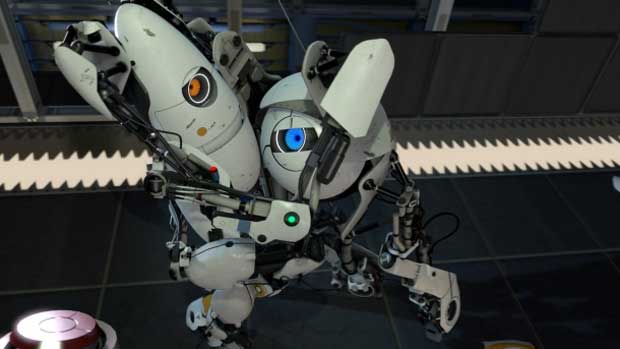 Alot of people have been claiming that the PS3 version of Portal 2 will be better on Sony’s console.  Well thank god for Chet Faliszek stepping up and setting the record straight on this subject.  Faliszek one of the developers over at Valve clarified that the Xbox 360 and PS3 versions of  Portal 2 “will be identical”.  Sure there might be feature here or there that is different and the incorporation of Steamworks with the PS3 is a bonus, but it won’t change the gameplay on any console.

Rest assured Xbox 360 fans you will be getting  a great version of Portal 2 as well.