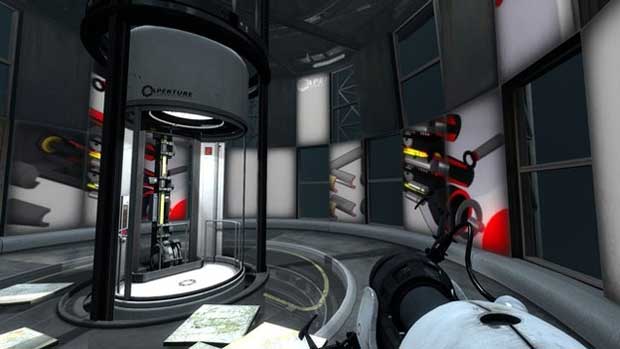 Valve’s founder, Gabe Newell, has recently made comments about the state of the gaming industry, and how changes could force the company away from making single player centered experiences.  In his recent comments, Newell touches on topics like Facebook games, mobile games, and non-traditional gaming devices like the iPad, and how Valve will need to participate in those markets in the ever changing video games industry.

Today the industry is abuzz about Facebook games and mobile games on devices like the iPad. Valve has neither. But online gameplay, like the co-operative campaign in Portal 2, will surely be important in the future. In fact, Portal 2 will probably be Valve’s last game with an isolated single-player experience. What this all means is something Newell is still trying to figure out, but he knows Valve needs to continually innovate by placing both short- and long-term bets.

Valve has had huge success with their multiplayer titles in the past.  Games like Team Fortress 2 and Left 4 Dead 1 & 2 have large communities playing the years old titles and still shelling out for additions to the games at the Mann Co.  I think there’s room for the conclusion of one high profile franchise’s single player experience…don’t you?  I’m looking at you Half Life 2.