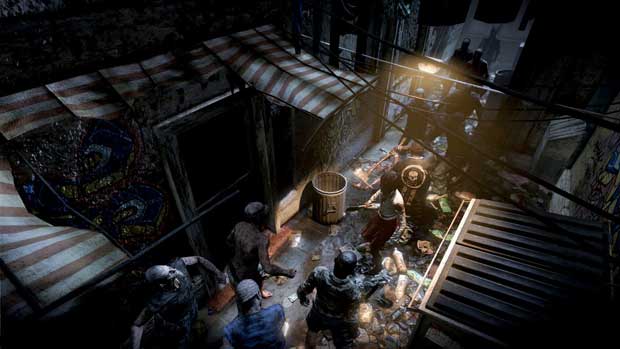 A deadly combination of baseball bat and buzz saw!

If you haven’t yet seen our Dead Island preview, this game will be what any fan of the zombie-horror genre has waited years to play. Dead Island, set in an open-world tropical island, will feature role-playing elements which allow the player to develop one of the game’s unique character classes according to their preferences, all of course with an emphasis on gory melee combat.

Dead Island will drop on September 6th in North America.