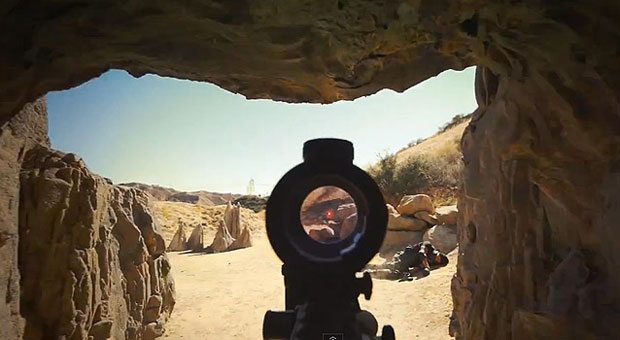 Frank Gibeau of EA has outed the publisher’s intentions of making a new Battlefield game: Battlefield 4.  Simply put, the president of EA said “There will be a Battlefield 4”, and that makes sense.  EA has had a wildly successful launch with Battlefield 3 releasing two weeks ago.

The game has sold over million copies thus far, and is likely to continue growing in popularity as more people hear about the fantastic multiplayer that DICE develops.  And, considering that Battlefield 3 is now considered EA’s biggest launch in history, I don’t think anyone will be suprised to hear that EA doesn’t intend to stop there.

When it will happen is anyone’s guess, but DICE did say they weren’t interested in making Battlefield an annual franchise.