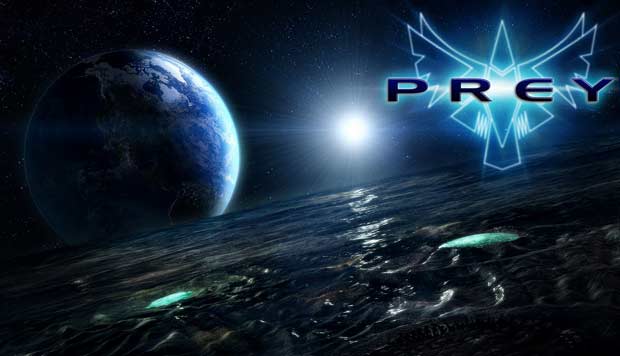 Human Head Studios will be heading up Prey 2 to be published by Bethesda.  The original Prey which launched back in 2006 for the Xbox 360 and PC found quite a following in the early stages of the Xbox 360’s life.  The game was originally published by 2K games, but has now switched to Bethesda for the next game.  Human Head Studios has stated that the second installment will use cutting edge technology from the id Tech Engine.

This will be the same engine that is being developed and used in RAGE.  The game that took home top honors for its showing at E3 in 2010.  If that doesn’t open up a world of possibilities for the game I don’t know what will.  Project developer Chris Rhinehart is excited to be working with Bethesda on the game.

“We are thrilled to be working with Bethesda on Prey 2,” said Chris Rhinehart, project lead. Prey 2 will provide gamers the opportunity to explore a new facet of the Prey universe, one that offers fast-paced action in an open, alien world. We’re excited to show gamers the title we have been working on and hope they will be as excited by this title as we are.