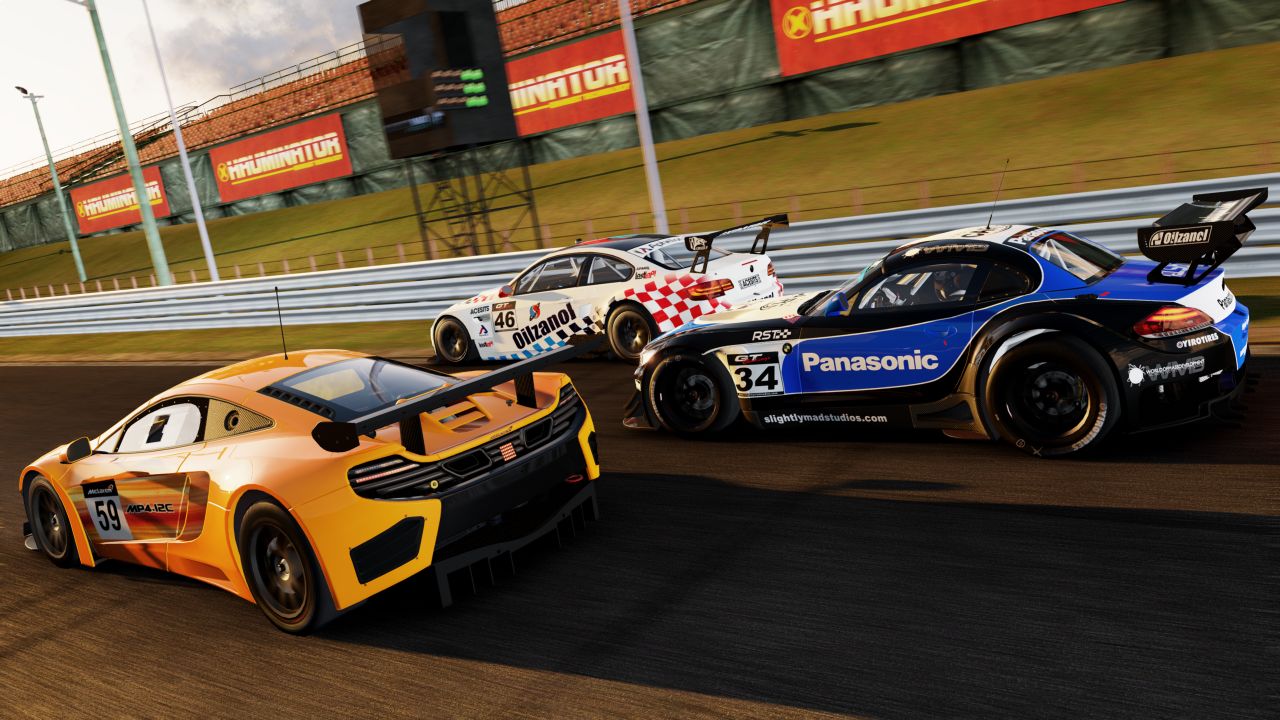 Bandai Namco Games and Slightly Mad Studios have announced their decision to push back Project CARS a few months to give the game some additional time for polish.

Slightly Mad Studios has gone on to say that the decision along with Bandai Namco Games to delay Project CARS until 2015 was to not have the new IP entered into a holiday season dominated by household names. This also allowed the development team more time to extend and polish the title. The statement below was released along with the announcement.

“Our goal has always been to deliver a landmark title that encompasses the wishes and desires of racing fans from all around the world; something with features and content powered by the community that provide a truly unforgettable and pioneering experience” said Ian Bell, Head of Studio at Slightly Mad Studios. “Whilst a tough decision to make, the change in release date allows the game the greatest chance of success and visibility, and the opportunity to polish the game even further to the high standards that both ourselves and our community demand and expect. We’re eager for you all to see what we’ve been working on in just a few months.”

Project CARS is a next-gen racing title looking to deliver the most authentic racing experience around. It is set to do so March 17th 2015 in North America on Xbox One, PlayStation 4 and PC.