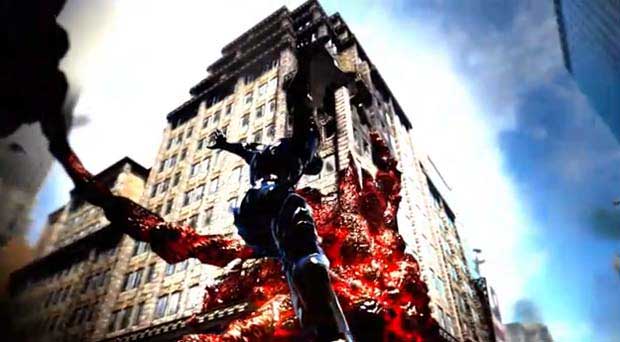 The last we heard of Alex Mercer we were still pondering who would be the Spike VGA’s game of the year winner.  Activision and Radical Entertainment have released an extended trailer for Prototype 2, and in it you get your first look at the upcoming sequel.  Oops, sorry, by  upcoming I mean 2012.

The Prototype franchise has so far been a single player, open-world action experience where players take control of shape-shifter Alex Mercer. In this gameworld you literally are a genetic prototype hiding in human form. You step out onto the streets of New York with no memory, but limitless potential power. The original Prototype game launched side by side with inFamous 2 drawing many comparisons between the two open world games.

This time around, it doesn’t look like that’s going to happen as Prototype 2 as you shouldn’t expect to be seeing this one on shelves until an undetermined date in 2012.

Have a look at the first full trailer for Prototype 2 below.