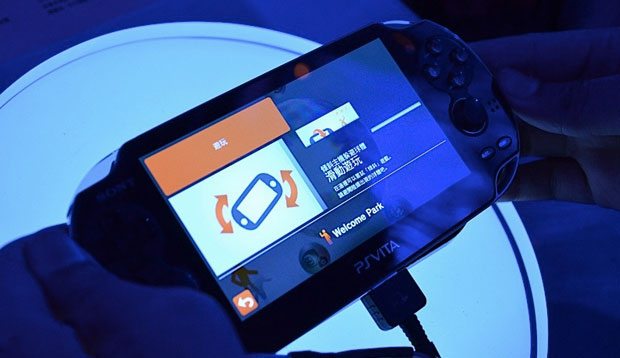 Sony’s chosen provider of 3G service for the PlayStation Vita has recently made changes to the pricing structures available for Vita users come February.  ATT has announced that a recent tweak in pricing plans has pushed the price up $5 per month, from $25 and 2GB of data to $30 and 3GB of data.

When the 3G version of the handheld launches in the U.S. next month,  ATT will offer two tiers of wireless data plans.  The first will run $14.99 and give gamers 250MB of data, and the second will be the $30 3GB plan.

It’s hard to tell how well 3G will actually work for the device, and whether it’s worth the extra monthly costs.  With plenty of features packed into the Vita, a Wi-Fi option might be a more viable option for many gamers.