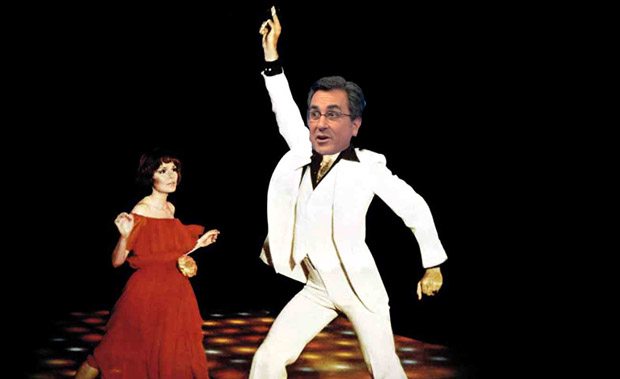 Industry analyst, Michael Pachter of Wedbush Morgan recently went on the record to give his opinions on why Sony & the PS3 would indeed bring up the rear in this generation of consoles.  Due to the lack of growth in sales and a price point which the analyst believes is still too high, Sony may be sealing their fate in this console generation.  Here’s what the hit and miss analyst had to say about the console wars.

Yes, I think they are destined to be in third” the analyst stated. “Microsoft has impressed…they keep growing sales, and haven’t cut price because they keep packing more features into the box. Sony…at $299, I don’t see how they sell a lot more consoles. They need a price under $200 bucks to be competitive.”

I think everyone can agree that they would like to see the PS3 at under $200, but there’s still a strong argument for the entertainment value that you get from the PlayStation 3 at that price point.  Meanwhile, the Xbox 360 continues to bask in the fact that they are now creating profits from each console sold going forward.  And with 2010 being a banner year for Mr. Softy the analyst believes that Microsoft is in position to stay one step ahead of Sony in the coming months and years.