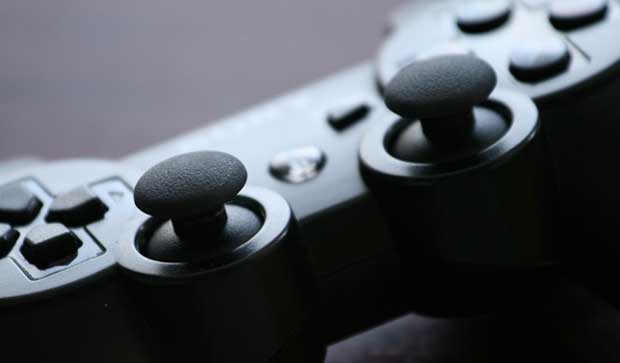 Sony has released Firmware Update 3.56 which included no usage to PlayStation 3 owners other than to effectively stop jailbroken PS3’s from accessing the PlayStation Network.  The security patch is likely the first in a long line of patches that Sony will need issue to combat the recent compromise of security on the platform.  A brighter note for PS3 players that have been experiencing rampant cheating in online games like Call of Duty Modern Warfare 2 this should give you a much needed reprieve from modders.

It is rumored that the firmware keys, whatever that means have already been decrypted and new Custom Firmware being developed for the modding scene.  Now if people would only control themselves and not find it absolutely mandatory to go and ruin everyone’s experience on the console they might not have responded so quickly.  Nevertheless, piracy sucks.  So does cheating, so hopefully Sony remains vigilant in either banning consoles from the PlayStation Network similar to what Microsoft did or constantly updates the firmware.  I don’t mind one bit.