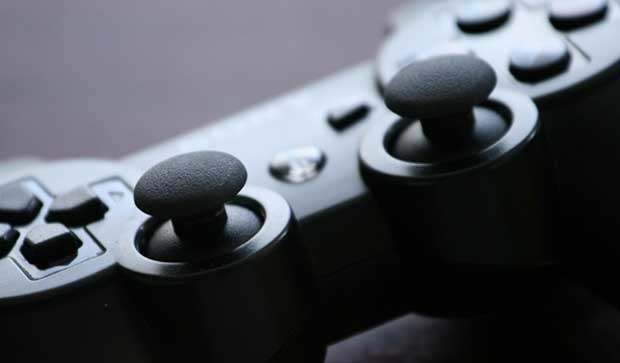 PS3 Sales numbers? We don’t need no stinking numbers.  Sony has issued a statement in regards to the NPD data.  Instead of sales numbers, Sony wants you to focus you attention on the spectacular software lineup that has been and is heading your way in 2011.

January’s NPD numbers, reflecting a 25% increase in PS3 software sales, demonstrate continued momentum for the PlayStation ecosystem. As the only system with both stereoscopic 3D and precision motion controlled gaming, PlayStation is delivering a new era of immersive entertainment fueled by the industry’s strongest content lineup. Next week, with the arrival of one of the most anticipated titles of the year, Killzone 3, consumers’ expectations for exhilarating 3D graphics and fast-paced PlayStation Move action will be further elevated in living rooms around the world.

It’s hard to argue with Patrick Seybold, the senior director of corporate communications at SCEA.  He’s got quite a point.  We’re two months into 2011 and so far from Sony we have seen arguably two of the best games of the year in LittleBigPlanet 2 who’s rating over a 90 on metacritic and Killzone 3 which releases in just days which has scored in a very respectable mid 80’s range.  With a bunch more on the horizon, including the likes of: Uncharted 3, Twisted Metal, Motorstorm, Resistance, and many others.  Regardless of numbers, one thing’s a certainty.  2011 will be a banner year for gamers.