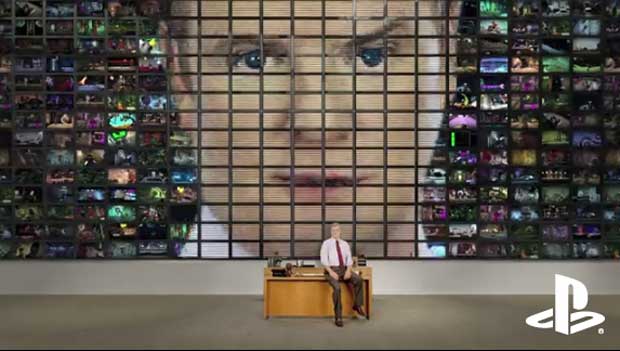 Sony has cleared some of the major legal hurdles in containing the recent jailbreak of the PS3 security functions.  Graf Chokolo is one of the lead developers in the custom firmware development process.  He recently issued Sony an ultimatum via his blog.  The ultimatum, to stop pursuing legal action or he will release IDA database.  This database is a series of tools for the PS3’s Hypervisor and Hypervisor processes.

Why is this important?  Well, it would make the reverse engineering process on the PS3 much easier for other custom firmware developers and hackers.  IDA Pro Disassembler is a tool that is commonly used to reverse engineer software.

I’m pretty sure as cool as it sounded when this guy made a public threat to cause financial harm to Sony, he didn’t quite think this through.  Blackmail isn’t really, how should I say, umm legal.