PS3 hackers have hacked into the PlayStation Network 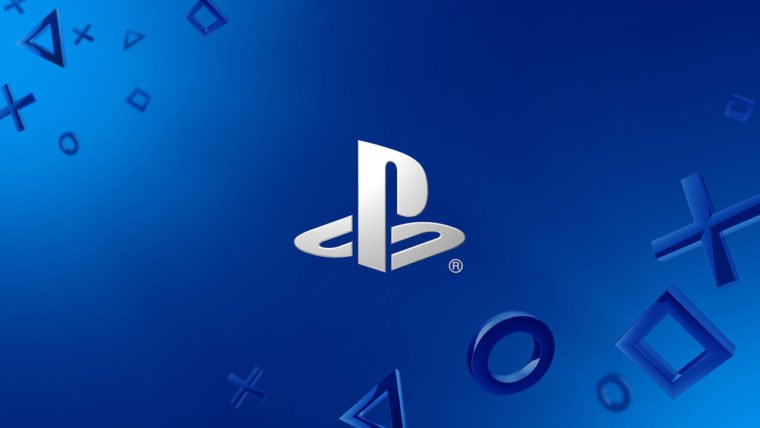 This summer the PlayStation 3 console was finally jailbroken.  Which means that the relatively piracy free system was made able to play downloaded titles directly from a user’s harddrive.

While I’m not all too familiar with the actual process of hacking the PS3,  YouTube user CHRISTECHTV is.  In this video he demonstrates his Playstation console hacked with a custom firmware that allows his system to bypass any security and requirements to upgrade to the newest firmware 3.50.

Sony is pretty vigilant in combating piracy on their console and even the pirates don’t expect this to last long, but judging from the excitement of the commentator it is something that pirates have been waiting for, for some time.

Unfortunately, the only people that win here are people that don’t want to pay for video games.  Developers and those that spend their time making games for the PlayStation 3 lose out on potential sales when someone downloads a game for free.

Judging by some of the comments in this video, apparently there’s a very good chance that you could potentially brick your console if you try to jailbreak it and mess up during the process.