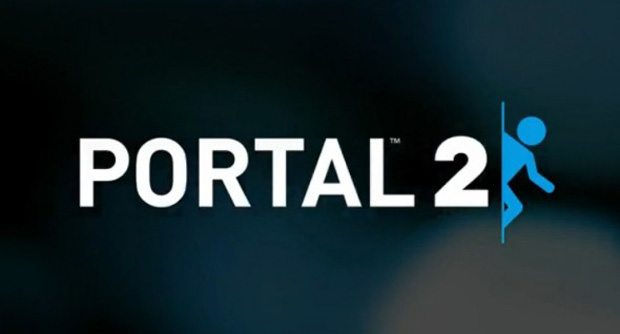 Alongside it’s high profile releases of recent the PS3 has been in the news for less flattering matters.  The PlayStation 3 console was recently overrun by hackers that have bypassed the PlayStation 3 security.  Leaving some games in utter shambles, I’m looking at you Modern Warfare 2.  Valve doesn’t see this as a big problem for their upcoming sequel.

In an interview with Chet Faliszek the developer speaks on the problems and it’s implications on the upcoming release.

“We’ll be fine, Bad for [Sony]. I mean, you know, no-one likes to see that but we have no concern, we’re not worried about it for Portal being on the PS3.” When asked about if he thought Valve would still be able to protect the integrity of its games on PlayStation 3 and he replied with the following:  “I don’t think it’s going to have any impact at all.”

It’s good to see that developers are not seeing this a grimly as gamers are at this point.  Not much news has been announced regarding the potential fixes that are coming to the console to combat this new security leak.