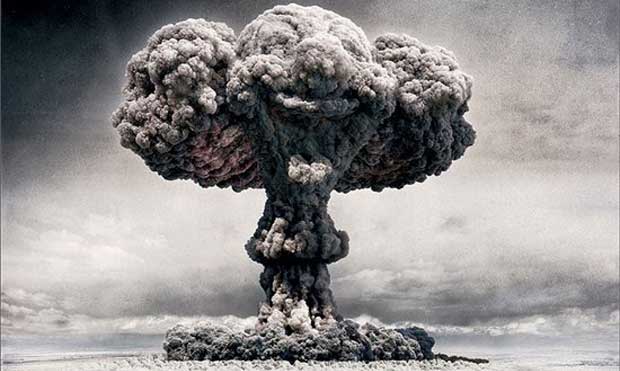 We know cloud based storage is coming to the PS3.  Exactly when it plans to arrive is another story entirely.  In a recent rumor, Sony will introduce cloud based storage on the PS3 in a new feature called Online Saving.  This will allow PS3 owners to save their game progresses remotely rather than on their physical storage devices.  A cloud based system would allow this data to be accessed by other devices, and with the recent announcement of NGP and it’s capabilities this could be becoming a reality sooner than you think.

The new feature is rumored to be included in an upcoming firmware upgrade, 3.60.  The downside, it will only be available to PlayStation Plus subscribers.  This follows a long hiatus in news about cloud technology after filing the trademark “PS Cloud” back in 2009.