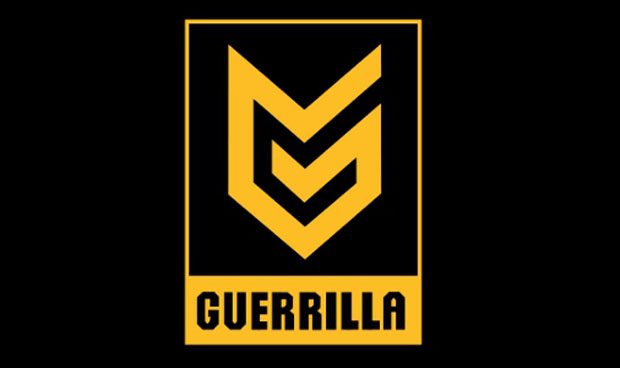 With each 1st party PS3 release, we’ve been treated to games that have offered insane visuals,  each trying to top and one up it’s predecessor.  Uncharted 2, God of War 3, and now most recently, Killzone 3 which offers 3D support which should burden your resources when making a game.  Herman Hulst, the managing director of Guerrilla Games, claimed that the PS3 is still not maxed out as far as technology goes.

“At the end of every project, we say, ‘we’ve maxed it out.’ I made that mistake at the end of Killzone 2,” he told Industry Gamers. “We felt that we’d pushed it absolutely to the max. We now know from experience there’s always more mileage in the tech. You can always find new techniques.”

“For example, in Killzone 2, we introduced anti-aliasing to get rid of the jagged edges. We’re using that, but an improved version that is much more efficient, so we actually leave space for more detail, bigger environments and more polygons. Compared to Killzone 2, Killzone 3’s polygon count is three times as high, so we’ve been able to find new space, probably averaging out to 40 percent.”