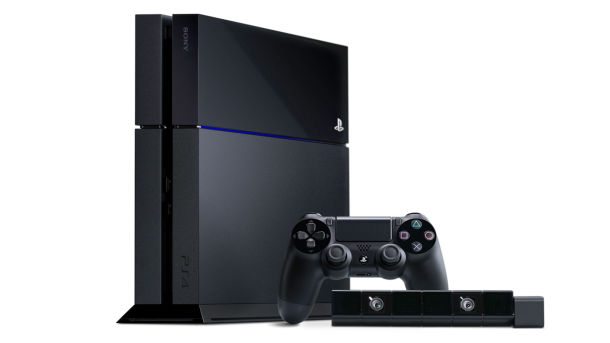 Sony has revealed that PS4 update 2.57 will be available for every owner very soon.

This might be a response to some owners having some technical difficulties after downloading the last stability update for the console.

We reported a few days ago that some PS4 users were experiencing disc error issues because of the last update that was installed.

Hopefully this new system software update fixes those problems so that users can play their discs like normal. Nobody likes to see a disc error when the disc itself is a PS4 game and it’s brand new without scratches.

Sony’s last updates for the console have not been all that eventful for the past couple of weeks. They have all been mostly stability updates and nothing more.

Update 3.00 for PS4 is unlikely to come until closer to Fall 2015. It will be interesting to see what new features Sony plans to include. Microsoft is adding backwards compatibility to the Xbox One later this year, but Sony doesn’t plan on following suit.

What new features do you want to see in upcoming PS4 updates?