PSN is Back Online for Developers 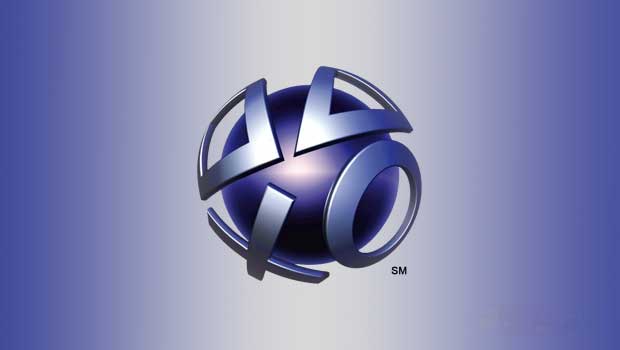 The PlayStation Network is back online for developers according to recent reports.  As Sony inches back towards a functioning online gaming environment and marketplace, first access has been reinstated to PSN for those that make the games for the console.  As of this time, developers are able to access the network, but reports show that they are unable to register new accounts at this time and are limited to recovering old accounts.

In order to access the PlayStation Network, developers have been prompted with a new firmware update.  That could be a very strong indication that gamers will need to update as well.  And by strong indication I mean, utmost certainty.  The last official update on service restoration came on May 10th, where it was announced that there was “no exact date” for resumption of the service.

Home / Game News / PSN is Back Online for Developers