PSP2 ‘richer more in depth than Apple and Competitors’ 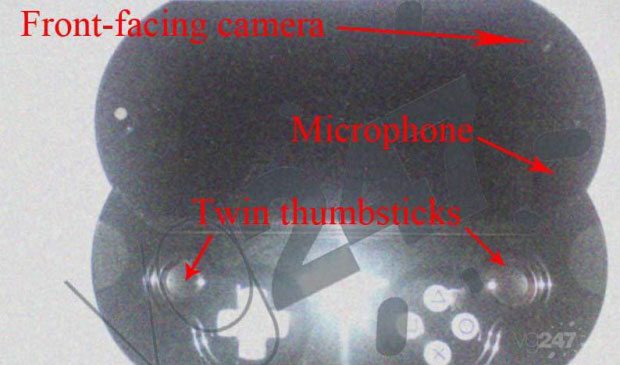 It was reported yesterday that the PSP2 may get a launch date and reveal come January 27th.  MCV announced this rumor backed by a “legitimate source” but even more interesting is last year’s article from IGN which rumors the device to be as powerful as the PS3.  If and when the device is released you can expect it to be comparable to early PS3 titles.  This outlines the strategy that is rumored of the device in order to compete in the handheld space.

Although MCV speculates that Sony has told licensees the device is “as powerful as the PlayStation 3” it makes sense that the company would be marketing the device as a high end alternative to Apple and Android devices.  A handheld that would rival the 3DS more closely could be the end result of this strategy.  More clarification on the  product strategy should be outlined sometime in 2011, and the device is rumored to arrive in Q4 2011.