Purchase Mario Kart 8 and get a free Wii U title 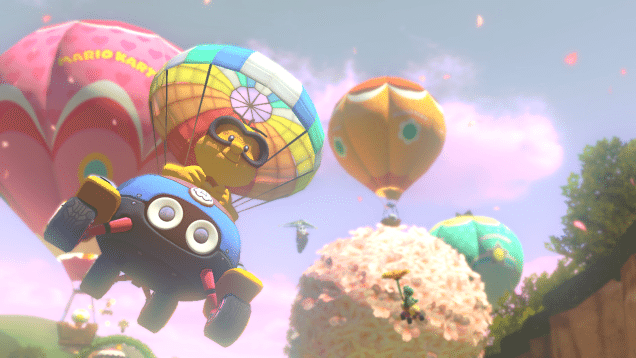 Nintendo is giving you a bit more incentive to pick up the latest Mario Kart 8 video game on the Wii U. For those who purchase Mario kart 8 will receive a free Wii U title. There’s a pretty decent selection of games to choose from.

North America gamers will only get to choose between four select titles. The four video games up for grabs are as follows, New Super Mario Bros. U, Pikmin 3, The Legend of Zelda: The Wind Waker HD, and lastly Wii Party U.

However, those European gamers will have significantly more video games to choose from. Again, Nintendo will require a purchase of Mario Kart 8 which you will register online before July 31, 2014. The Video games that will be free to pick from is one of the ten listed below.