Rainbow 6 Patriots is Real and Arriving in 2013 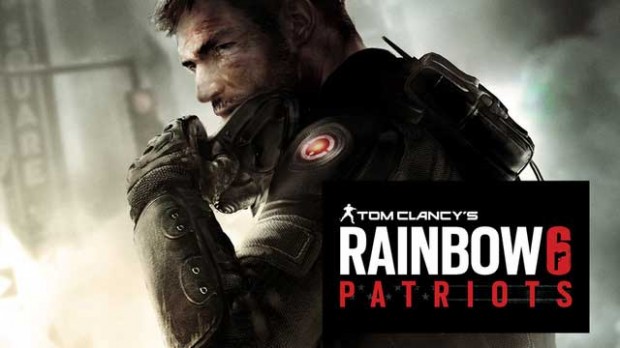 The rumors of a new Rainbow 6 game in the works have proven true.  It has been revealed that the next installment of the Rainbow Six franchise “Rainbow 6: Patriots” will be featured in an upcoming issue of Game Informer.  The title has a tentative launch window of 2013, lists the current platforms as its home.  This means, we’ll all still be playing our Xbox 360s and PS3s two years from now.

The early details about the shooter reaffirm that the franchise will be taking a “new narrative direction”, but the core Rainbow Six gameplay is said to have been kept intact.  The Rainbow team will be squaring off against “The True Patriots”, a group of revolutionaries looking to overthrow the government establishment in the United States.  As stated earlier, the game will force players to make tough ethical decisions throughout the course of the game, and explores consequences in the world of shooters.

Look for more details in the upcoming issue of Game Informer, and until then here is a concept video of the game.