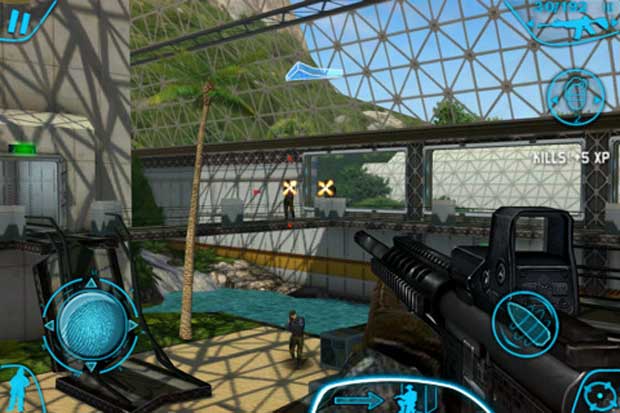 Back in January Gameloft had announced that they were working on a new Rainbow Six game called Shadow Vanguard.

The game has finally gone live in the Apple App Store, and it features 11 single player missions where, in traditional Rainbow Six Fashion, you will be leading a team of soldiers in taking out a terrorist organization by using tactical gameplay options to accomplish your goals.