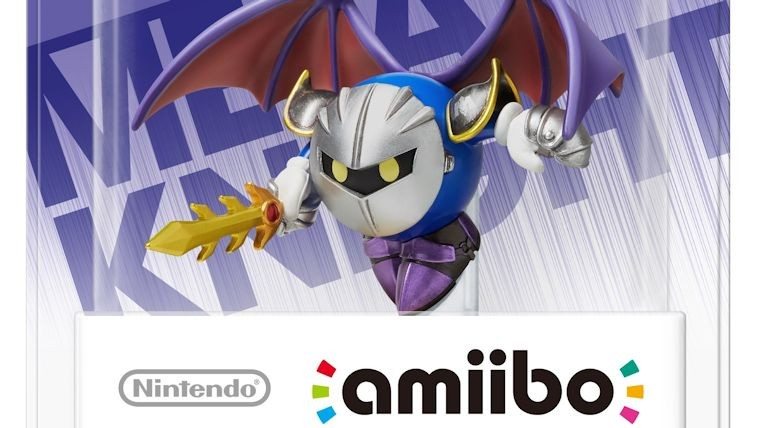 Over on Nintendo of America’s Consumer Product Safety Improvement Act (CPSIA) website they list off any production runs of products, including the highly coveted Amiibo. This means fans can get a glimpse into the process and see what lines of figures could be getting restocks soon. A new update shows that three of the rarest Amiibo saw new production runs in March 2015, which should mean new stock hitting store shelves very soon. The three models in question are Marth, Ike, and Meta Knight, with Sonic and the Super Mario Bros. versions of Yoshi and Luigi also seeing production at this time.

While we had known for a while that Marth would be getting a new run of restocks, largely thanks to his usefulness in Code Name STEAM, the other two seemed destined to join other rare Amiibo as perpetually sold out fantasies. With Wave 4 Amiibos seeing faster than average sell out times, it is heartening to see Nintendo of America go back and do some additional runs of hard to find figures. Of course, these three are useful with current games, making them all the more enticing for gamers to buy. Hopefully as we see more games utilize the different Amiibo figures we will get some more runs of the rare ones.