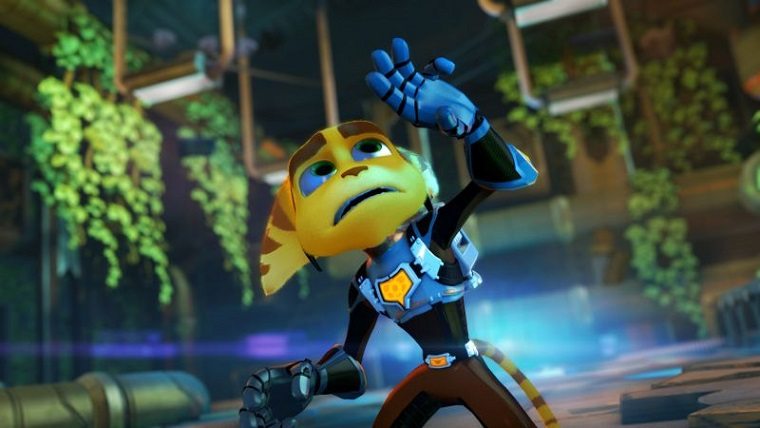 The news from Insomniac Games, long-time developers on the hit PlayStation platformer, was covered by IGN today, though a further source wasn’t provided. IGN’s article did include retail prices of $29.99 and €29.99, while Amazon UK currently has it available for £19.99 though the release date on their website is 15th November 2013. Preordering through them, or other select retailers, grants you access to Pyronex Armour for Ratchet.

Fans should expect a shorter game than previous titles in the series from the price tag. On top of this, James Stevenson, Senior Community Manager at Insomniac, explained that Ratchet and Clank: Nexus is an opportunity to finish the series’ PS3 era with a shorter epilogue. “We have a lot of stories to tell, some longer, some shorter,” Stevenson explained. “This one felt just right. It’s a very polished self-contained return to the Ratchet adventures of yore.”

Ratchet and Clank: Nexus is a PS3 exclusive.