Raven Software Definitely Working on Next Call of Duty 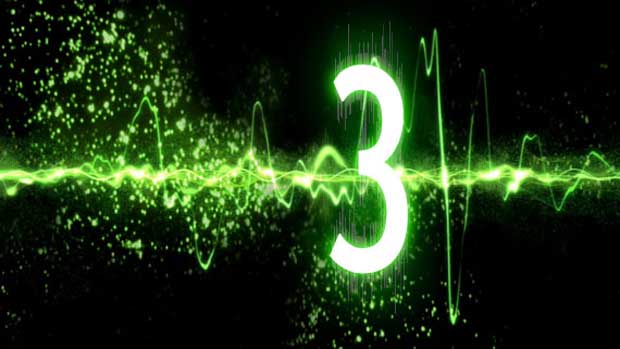 Raven Software has been rumored for some time to be involved with the next Call of Duty game in some capacity.  A recent job listing outed the developer again, when said listing referenced Activision’s popular franchise.  While Activision hasn’t confirmed any of this as of yet, this latest development pretty much puts it out there in black and white.  Here is a portion of job listing below:

“Raven Software, developer of numerous award-winning games, including contributions to the blockbuster Call of Duty series is seeking passionate designers to join an established team at work on a first-person shooter,”

It is noted by Gamerzines that there are other positions listed that reference an upcoming first person shooter.  Raven was originally outed last month when it was said to be working with Sledgehammer Games and Infinity Ward in a collaborative effort on Modern Warfare 3.