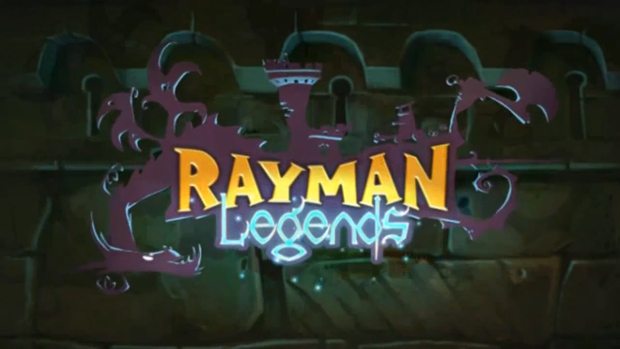 A recent domain registry pointed to a sequel for Ubisoft’s Rayman franchise, titled Rayman Legends.  Today, it looks like Rayman Legends is a thing, and it will be heading to the Wii U with some unique functionality for the game with the console’s tablet controller.

A leaked trailer shows an experience that looks similar to 2011’s Rayman Origins, with some Skylanders-esque features.  Judging from the trailer, there appears to be a bunch of Wii U features packed into the title.  Players can be seen interacting with the environment by using the tablet controller.

The game hasn’t been confirmed by Ubisoft just yet, and this trailer could very well have been one of the company’s big announcements for E3 2012.