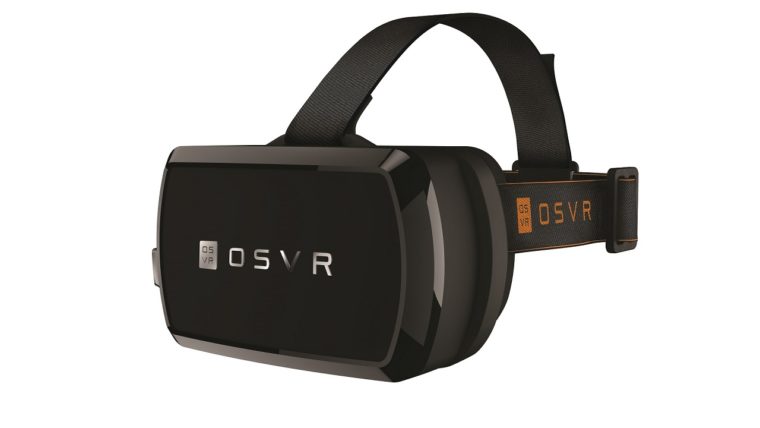 Virtual Reality gaming is becoming more and more of a reality with Oculus and Sony’s Project Morpheus. Razer, known for their PC gaming peripherals and laptops, have now branched out and decided to create their own VR headset, which was announced today.

The Razer designed OSVR Hacker Development Kit is what is referred to as ‘Open source virtual reality’. It allows those who purchase it to utilize any of the supported engines to create a title for the headset or any other VR headset on the market. Currently the supported game engines are Unreal Engine 4, Unity 3D Engine, and Hero Engine, with more to be announced. The OSVR headset also provides a plugin to work with Oculus DK2 so developers can port easily from one to the other using the open source development.

Game developers already on board with the OSVR include Gearbox Software, Bully Entertainment, Untold Games, the IGDA (International Game Developers Association), and Techland. The headset is currently is undergoing limited developer access with public access for the OSVR SDK starting in Q2 of 2015, for which there will be no charge to developers. The OSVR Hacker development kit will release in June 2015 for $199 to those who are interested in purchasing one and getting involved with Razer’s new OSVR technology.