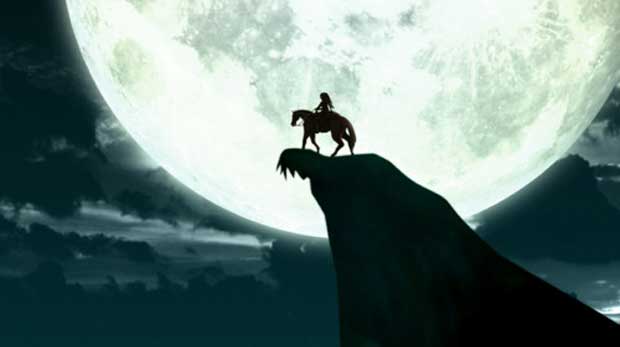 With its alleged waining popularity and the Xbox 360 and PS3 starting to close the huge gap that the Wii’s success of the past few years has created, Reggie Fils-Aime hints at a price reduction for the console.  In an interview with Gamasutra, the Executive discusses the variety of tools that Nintendo has at its disposal to ensure that the Wii continues to have strength.

“The Wii has a long life in front of it. We’re still sitting at $199. There are a variety of marketing tools at our disposal.”

Many analysts have predicted a price drop for all console in 2011.  In Nintendo’s case, there’s really no reason to buy a Wii.  Unless you haven’t played the games already available for it.  There’s not much in the horizon for the first half of the year.  And with a quarter of 2011 already passed us, it’s apparent that the company is focused on the 3DS.  Though, the next Zelda game could breathe some needed life into the system on the back-half of the year.  It’s too early to tell if these hints are a price drop or some other marketing chicanery.