Resident Evil 6 Will Be Completely Different 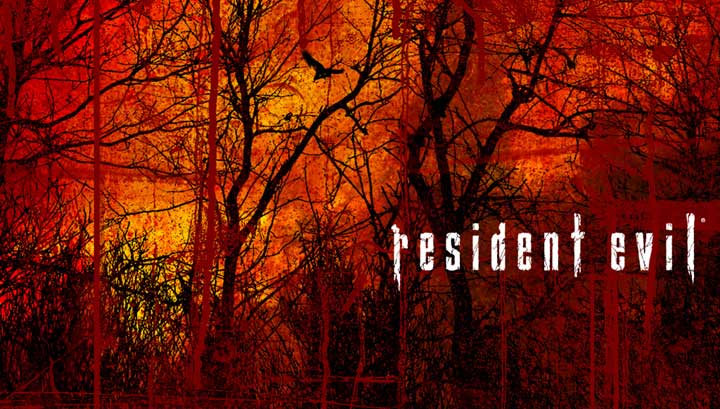 The Resident Evil franchise has been in the news quite a bit as of late.  You’ve got your Resident Evil: Operation Raccoon City on the way, then you also have the Resident Evil: Mercenaries game’s among others.  Just to let you know the series was still on course to deliver another game in the main story line, Masachika Kawata of Capcom recently issued a statement regarding Resident Evil 6, and what to expect from the game.

Our source, who translated the original statement from Spanish to English found this bit of Resident Evil info at Resident Evil Center

The series will see a complete renovation with the next entry on every level. But we can’t forget about all the previous entries that have led to the creation of many possibilities for the franchise. I can’t say if we’re going to make it (Resident Evil 6) survival horror or a shooter, but I can say that it’ll be totally different.