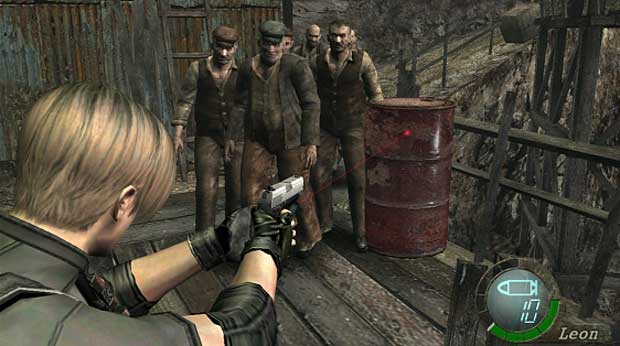 The latest issue of Famitsu revealed the previously unheard of title, Resident Evil Revival Selection.  The assumption is that this next Resident Evil title will be an HD remastering of previous Resident Evil classics: Resident Evil: Code Veronica Director’s Cut & Resident Evil 4.  The game is set to release for both Xbox 360 and PS3 and there have been hints that there may be additional features in the games.

Code Veronica was released back in 2000, and Resident Evil 4 was released in 2005, both are considered among the best of Resident Evil titles.  Andria Sang confirmed the titles for a Japanese release, though no mention of a worldwide distribution has been heard.  Although, it’s pretty safe to assume that they will. Development status is unknown at this point.