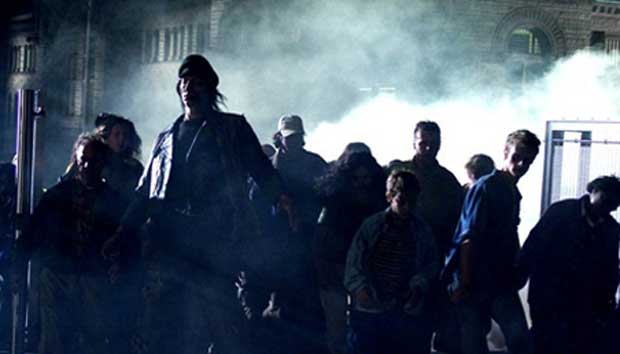 Slant Six Games is heading up the next iteration of the Resident Evil franchise.  The latest game, Resident Evil: Operation Raccoon City, will be available for PS3 and Xbox 360 if a report of a sighting in a popular gaming magazine are to be believed.  The Official Xbox Magazine which is scheduled to hit newsstands on April 5th, is said to contain information about the rumored release.

According to Stick Skills, who found the content ahead of schedule, the game will be available this Winter.  Resident Evil: Operation Raccoon City is said to be a squad based spin-off of for the franchise, where gamers will assume the role of one of four members in an Umbrella Security unit.    Reportedly set in 1998, the player’s objective will be to cover up the evidence of the outbreak, killing whoever gets in their way, humans and zombies alike.  There’s plenty of other details in the magazine, which releases early next month in what was intended to be a world exclusive, but Stick Skills has Cliff’s Notes available at their site.