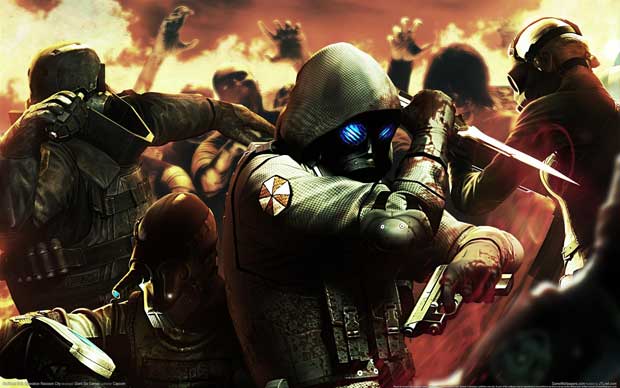 Resident Evil: Operation Raccoon City has received an official release date from Capcom.  The upcoming squad based shooter is set to release next year, on March 20, 2012.  Capcom is expecting that the console version of the game will launch in March with a PC version also releasing shortly thereafter.

Capcom also outlined the “Special Edition” for Operation Raccoon City.  The upgraded edition will include a Steelbook, exclusive art, Umbrella Security patch, Spec Ops patch, and 8 bonus weapons (to be used in-game of course).  Resident Evil: Operation Raccoon City will also be partnering with retailers to offer unique costumes as a pre-order incentive for customers.

Capcom claims that these costumes will be unique to a specific retailer.