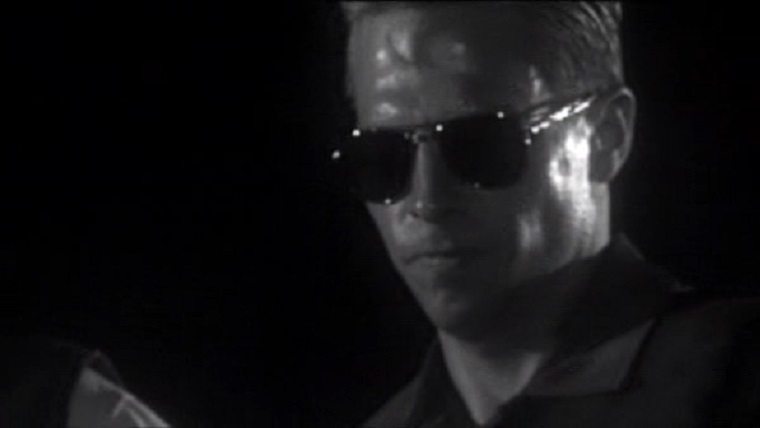 It was twenty years ago today when the first game in the Resident Evil series released, which marked the true popularity explosion of the survival horror genre and the beginning of one of the most successful series of all time.

As a means of celebration, Capcom has revealed that they will be releasing a series of interviews and commentaries from original team members that were a big part of making it all happen. You can check out the first interview further down in this article, which features producer Hiroyuki Kobayashi.

A press statement was also released, saying “Since the birth of the series on March 22, 1996, Resident Evil has gone on to become one of the most iconic and successful gaming franchises of all time. With game sales topping 66 million copies worldwide and its expansion into successful Hollywood feature films, merchandise, attractions and events across the globe, the series continues to infect the hearts of survival horror fans everywhere.”

It was recently revealed that the 4th, 5th and 6th entries in the Resident Evil series would be remastered and brought to current generation hardware, while Resident Evil 2 is in the process of getting a complete remake. The multiplayer-focused Resident Evil: Umbrella Corps is set to launch in May, though there is still no news regarding the long-awaited Resident Evil 7.

…and while we’re at it, why not check out a 10 minute video showing off the hilariously bad acting/writing of the original 1996 Resident evil?