The latest news in the world of video games at Attack of the Fanboy
September 4th, 2016 by Damian Seeto 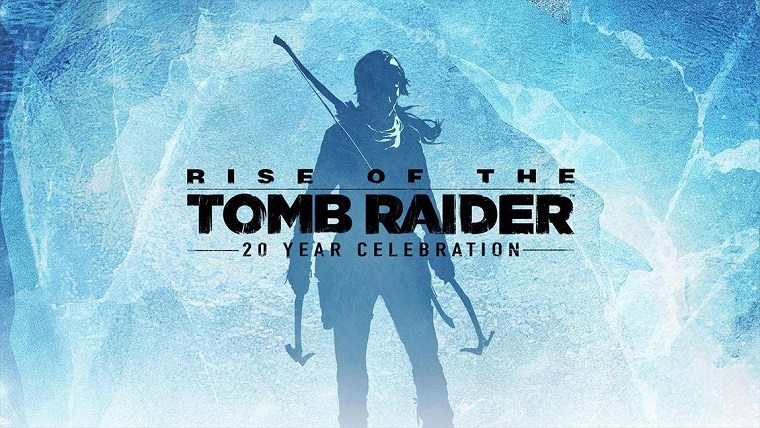 Amazon Germany has listed that the PS4 version of Rise of the Tomb Raider will be getting a Collector’s Edition when it launches later this year.

If you click on the link here, you can see that Amazon Germany has listed “Rise of the Tomb Raider 20-Year Anniversary Collector’s Edition (PS4)“. Sadly though, the listing does not specify what is to be included in this bundle.

It has a release date of October 11th, 2016 and has a hefty price tag of 99.99 Euros. The price indicates that it should come with a lot of extras both digital and physical.

It’s possible this Collector’s Edition is similar to the one that was released for the Xbox One last year. That included a huge 12-inch statue of Lara Croft, a collectible steel case, a replica necklace, a journal and a huge box that houses all of the items.

Rise of the Tomb Raider was released last year on Xbox One and Xbox 360 and received universal acclaim from both fans and critics. Sadly its launch was overshadowed by Fallout 4, although Xbox gamers eventually bought the game in December followed by PC gamers earlier this year.

The PS4 is getting the game last thanks to the timed exclusive deal that Crystal Dynamics signed with Microsoft.