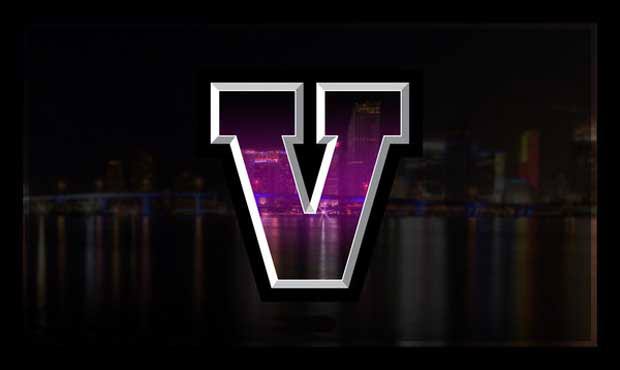 A recent motion capture casting call was discovered today, where Rockstar is looking to sign talent for an interactive project titled “Rush”. The casting call which is searching for “outlandish characters, weed, gangsters, and celebrities” would fit the bill of what Grand Theft Auto V is expected to be. A casting list was also uncovered and posted over on NEOGAF which showed a list of character names for the project, furthering the GTA V argument.

Obviously this could be Rockstar’s next GTA game, or it could be something entirely different.  Agent is still out there, but by any and all descriptions that the game has had over the years these characters seem more well fit for a GTA story.  Time will tell, if Rockstar is quietly working on GTA V, and setting us up for a E3 2011 announcement.

The Agency Online still has this posted on their casting call site.

23  Moronic, almost inbred and creepy white trash hillbilly. Very naïve but in a creepy its only incest sort of way

Swinger, and mellow Californian divorcee. 45. Ugly but comfortable with self.

47  Weed evangelist, guy who started smoking at 30, and is now a leading proponent of marijuanas fantastic properties. White, awkward.

56  publicist for an actress known as Americas newest sweetheart who just so happens to love animals, orphans, drugs and sex. Hes always trying to hide her latest indiscretion.

18  Alberts fat, FPS playing gamer son. Smokes a lot of weed, has anxiety issues and a card for a bad back, very soft, very opinionated. Into making racist comments while playing online.

42-52 years old  Armenian car dealer, moneylender, would be Fagin and would be bully. Heavily connected to the underworld, but irritates people so much no one likes him.

48  paranoiac living in the sticks, near Simon, completely paranoid, and terrified of Simon.

55  clapped out FBI agent who now mostly works offering advice on TV shows  whose only claim to fame turns out to be entirely false  but a decent guy in other ways. Badly dressed. Divorced. Putting on weight.

English hardman actor, 35, who acts tough but who wants to do serious work – the only problem is he can’t quite read the words.

white 52 yr old loosie goosie hippy rich guy who has lost his money and is getting desperate but trying not to.

45-52 years old  unshaven female spiritualist and hippy with a love of exploring the wilderness. Very into journeys.

29  pretty boy misogynist Beverly Hills party boy. Made money, but not as cool as he thinks he is.