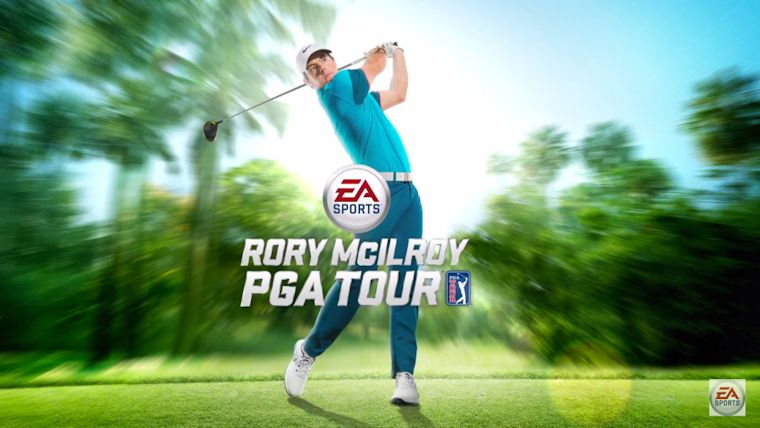 Rory McIlroy PGA Tour was announced in mid-March rather out of the blue, but it wasn’t a major surprise as EA was bound to return to their PGA Tour series before too long. Moving away from the now toxic Tiger Woods name, Rory McIlroy PGA Tour was dated for a release sometime in June, but a new gameplay trailer for the game has revealed it will be coming a little later.

EA Sports had been teasing new gameplay information about the game as of a few days ago and they didn’t disappoint with the game’s first gameplay trailer. The footage revealed three different play settings that have the aim of suiting your play style.

Arcade controls give you a more traditional way to play through the use of the left analog stick. Classic is something a lot of people have been asking for the return of, where you can control everything with three clicks of the A or X button through the use of a meter bar. Tour style is the most authentic by basically taking the Arcade controls and making them tougher to manage. A lot more details of the new types can be found on the EA Sports website.

The trailer ends with the reveal of Rory McIlroy PGA Tour’s official release date for July 14, which comes obviously later than the original June release window. This falls right where EA Sports used to have their NCAA Football series release annually, so maybe this will be a good spot for this series as well.

If you are interested in seeing all of the new gameplay mechanics, be sure to check out the trailer below.