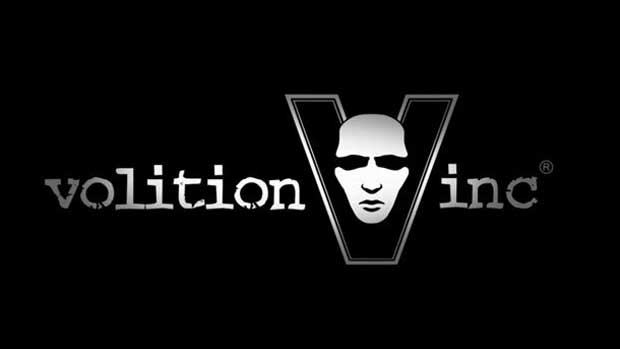 Volition is the developer in charage of two important franchises in gaming: Saints Row and Red Faction.  The studio has two games that are due out this year, that have been recently getting alot of press.  Today Volition told us its stance on PC Gaming, and it’s an interesting one.  Despite the consistent threats of piracy on the medium, Volition is applying this rule to their games:

“Let’s make a game that’s worth stealing, and then we’ll worry about making sure they don’t.”

“You should see [the PC version of Red Faction: Armageddon], it looks absolutely beautiful. If you’ve got a great graphics card it looks fantastic. We definitely believe PC games are great and if they’re done right and done well by a studio, they’re phenomenal.

“There’s a lot of debate and discussion. I can’t predict the future, but I’m really happy with how Red Faction: Armageddon looks on PC. It’s beautiful.”

While this is good for gamers, the PC is notoriously bad for piracy.  And that is bad for developers and publishers. But recently publishers and developers have been passing the buck to the consumer when it comes to piracy.  PC Gamers have been paying the price, well everyone’s been paying the price really.  You have to think that these add on codes have had something to do with piracy in one way or another alongside reaping some of the rewards of secondary sales.

But Barker said that it’s something that developers need to figure out, how to stop people from pirating their games.  Saints Row: The Third is scheduled for release this holiday season.  Red Faction: Armageddon is set to release late Spring early Summer.