Saints Row: The Third will Feature a Season Pass 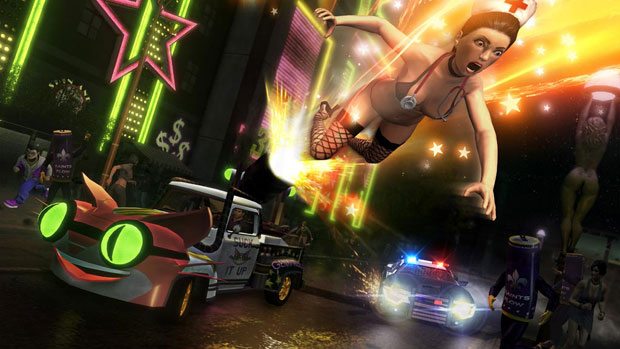 Saints Row: The Third doesn’t release until next week, and rest assured THQ has plans for DLC in the future.  They think you’re gonna want to play it, and to make sure you get all of it, they’re offering it up season pass style.  As is the case in these money up front deals, you’ll get a significant discount on the four planned peices of DLC.

There will be three mission packs:  “Gangstas In Space”, “Genkibowl VII”, and “The Trouble With Clones”, as well as the “Nyte Blade DLC Pack”.  The DLC that will be included in the season pass includes the content that is scheduled to release between January 2012 and Spring 2012.

The Season Pass will cost $19.99 and depending on how much you end up enjoying Saints Row: The Third, it could be worth your while.