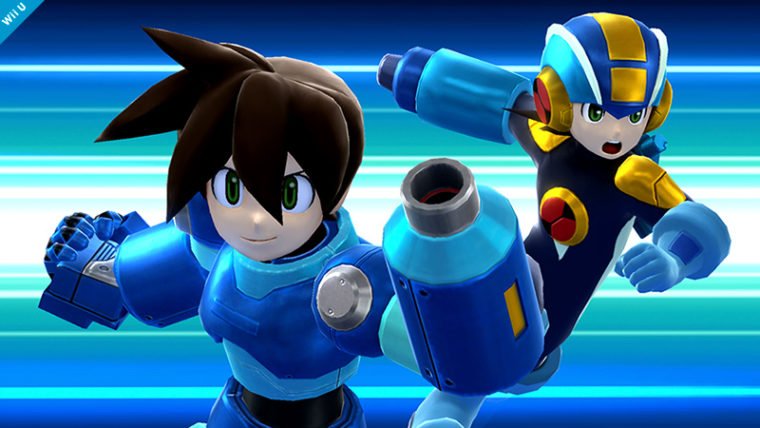 As we’ve reached Thursday, no one would really be expecting a mindblowing Super Smash Bros. update, as they are typically saved for Fridays or Nintendo Directs. However, it was almost looking like we were going to be getting a update at first glance when today’s went up.

In typical Masahiro Sakurai fashion, it was all a massive troll on his end. He started by posting the above image with the following caption:

This type of caption with the picture brings hope and excitement that Sakurai is about to announce that Mega Man will have alternate costumes based off of other variations of Mega Man, like EXE and Volnutt. But nope, it was a complete troll as he then posts the following picture and caption. 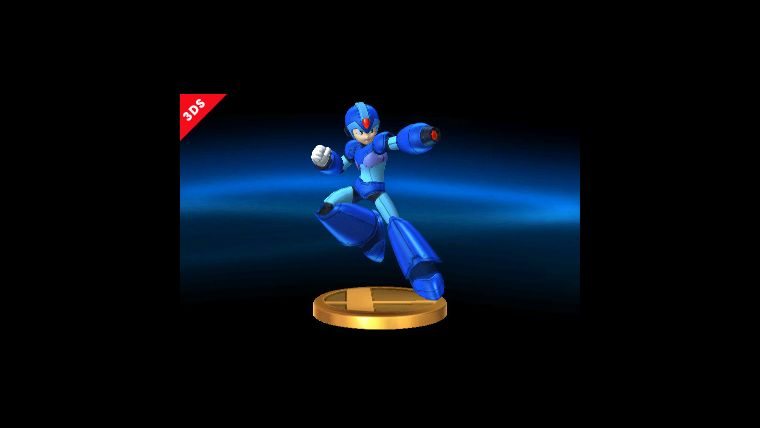 I’m still personally hoping we see these costumes as alternates for classic Mega Man in the game, but that certainly isn’t going to stop Sakurai from trolling us about it either way.

In addition, Wednesday’s update also told us a little bit of new information about the Mii Gunner character. 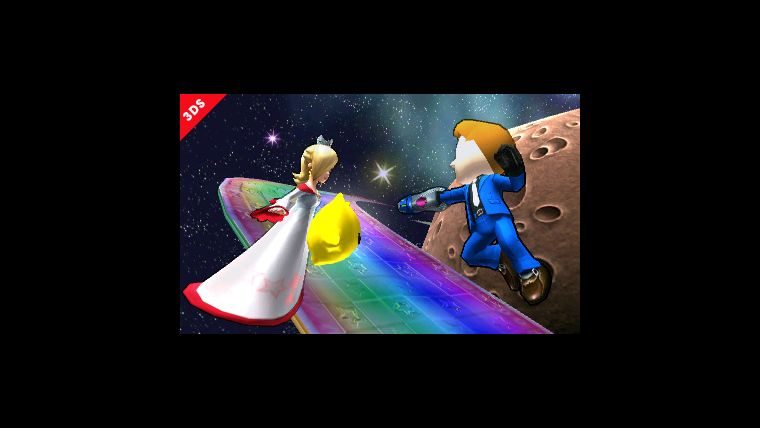 It is really good to see how much customization is going to be possible in this game, especially with the Mii Fighter characters. Even with the same attacks and such, the design differences are neat regardless.